How Noga, a participant turned Coach, has been bridging divides and fighting for equity for over 10 years

Noga is a 17-year-old leader from a Jewish community in West Jerusalem. She joined PeacePlayers Middle East when she was only 10 years old. After years of playing basketball alongside her Arab counterparts, breaking down stereotypes about “the other side,” building life-long friendships, and developing her leadership skills, Noga has grown to become one of the organization’s most prominent youth leaders, peace advocates, and more recently, a coach and facilitator.

When Noga joined, she had never had any contact with Arabs before. In fact, Noga’s parents – who are among our most present and supportive parents today – were opposed to her joining 10 years ago. Back then, her dad worked in the Israeli security industry, and felt very reluctant to let his daughter join a program that would encourage her to interact with ‘the other side.’ But after taking part in several PeacePlayers activities, and witnessing their daughter grow as a leader and peace advocate in the program, both of 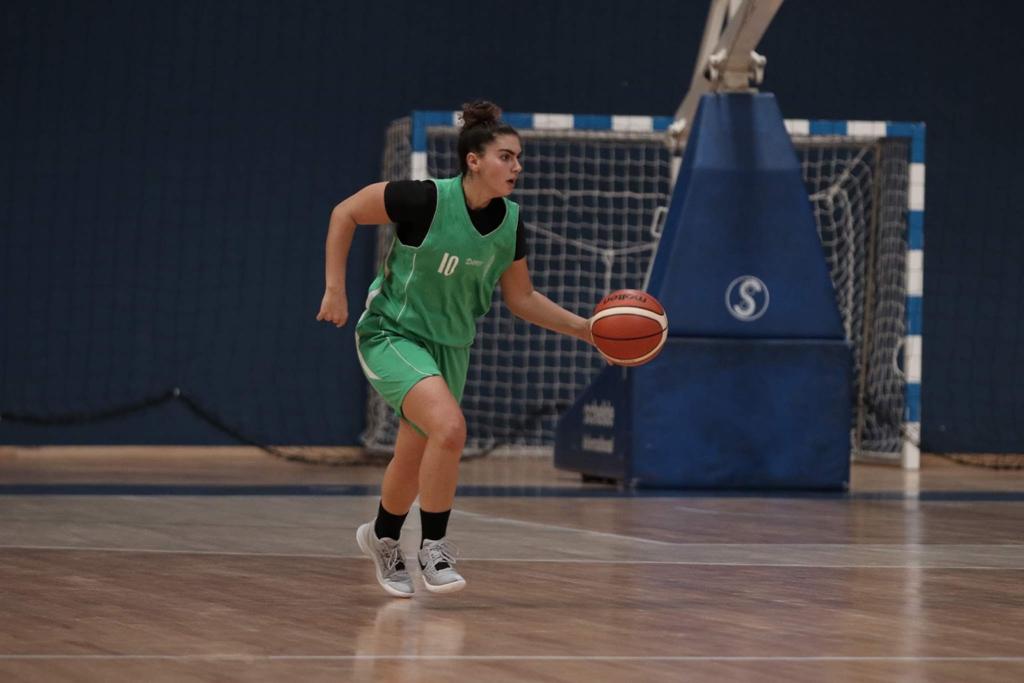 her parents have grown to be proud PeacePlayers’ supporters. They have hosted many dinners and events at their house with Arab and Jewish participants and staff, demonstrating how far they’ve come and how connected they are now to the cause.

But Noga’s impact has gone beyond the program and her family – she has reached hundreds of youth. Over the years, Noga has shared her views on equality and peace in her school, at home, in her community, and most recently, in the schools where she teaches. This year, Noga began to coach three schools in Jerusalem – and in only a couple of months, she has already touched and impacted the lives of so many Arab and Jewish children. In a recent class at one of the schools she teaches – a mixed Jewish and Arab school in West Jerusalem – Noga was disappointed to learn that the young students knew close to nothing about each other’s cultures. In her own words:

“On the first day of Ramadan, I asked one of my Arab students if they were fasting. A Jewish kid, who heard our conversation, looked confused, and asked ‘What is Ramadan?’ That moment reminded me of myself seven years ago - a little kid who knew nothing about the people around me. I felt that it was my job as a PeacePlayers coach to open the space for a conversation around both Jewish and Muslim holidays. I stopped the class, and let students from each side share facts about their holidays and cultures, and was excited to see everyone so interested in the topic.”

To create more inclusivity, Noga also began integrating the Arabic and Hebrew languages in class – an act that was unprecedented at the school. These are just two examples of Noga’s recent activism in bridging divides among Arab and Jewish children. Noga has also actively fought for gender equity in her classes by inspiring more and more girls to join her basketball and leadership program. In one of the schools she coaches, she stopped an entire class once after she noticed that several of her male students were being disrespectful towards some female students during basketball practice. Noga asked her students to sit down and said: “I will never accept disrespect toward girls in my class. I am a girl, and I am your coach, and if someone wants to be disrespectful here, you are more than welcome to leave”.

In the end, Noga was proud to see that one of the boys not only apologized but also began cheering for the girls when the game resumed. Wherever she goes, Noga’s impact is tremendous. At the age of 17, she has already had a crucial role in creating more inclusive and peaceful spaces for Arab and Jewish youth. Our PeacePlayers Family cannot wait to see what is in store for her next! 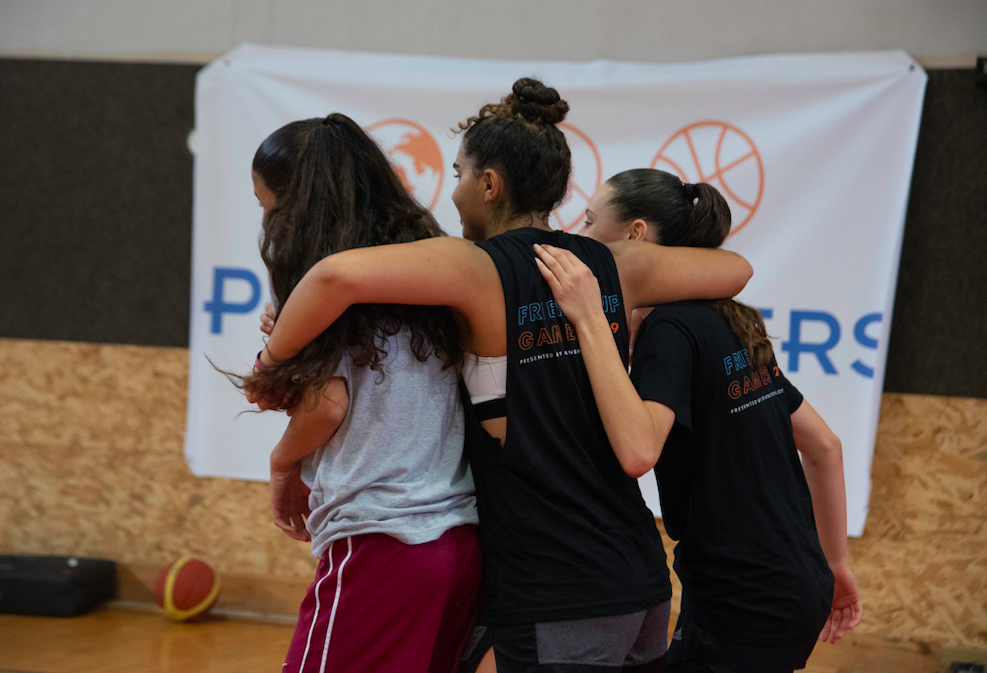 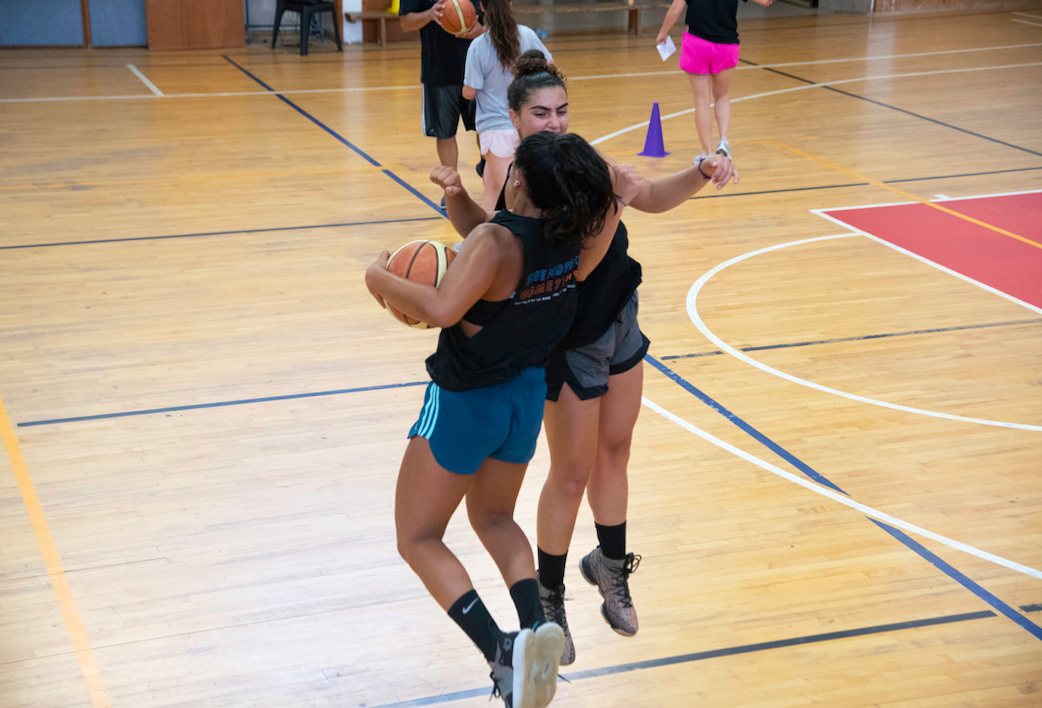