A COMMUNITY PARTNERSHIP at the Heart of PeacePlayers Baltimore

Gail Danik has witnessed enough good intentions from adults wanting to help the kids at Baltimore’s Dawson Safe Haven Center to know that some are real and some end up falling short. All of them need to be taken with an appropriate level of suspicion.

“You have a lot of people coming through talking about what they can do and what they will do,” said Danik, who serves as the director of Dawson. “But sometimes it doesn’t pan out. I will never expose my children to anything that I don’t think would benefit them as they grow into young adults.”

Danik’s understandable caution was firmly in place during the summer of 2019 when she first met with PeacePlayers Baltimore Director LaToya Fisher to discuss the possibility that some of the PeacePlayers staff could assist at Dawson. 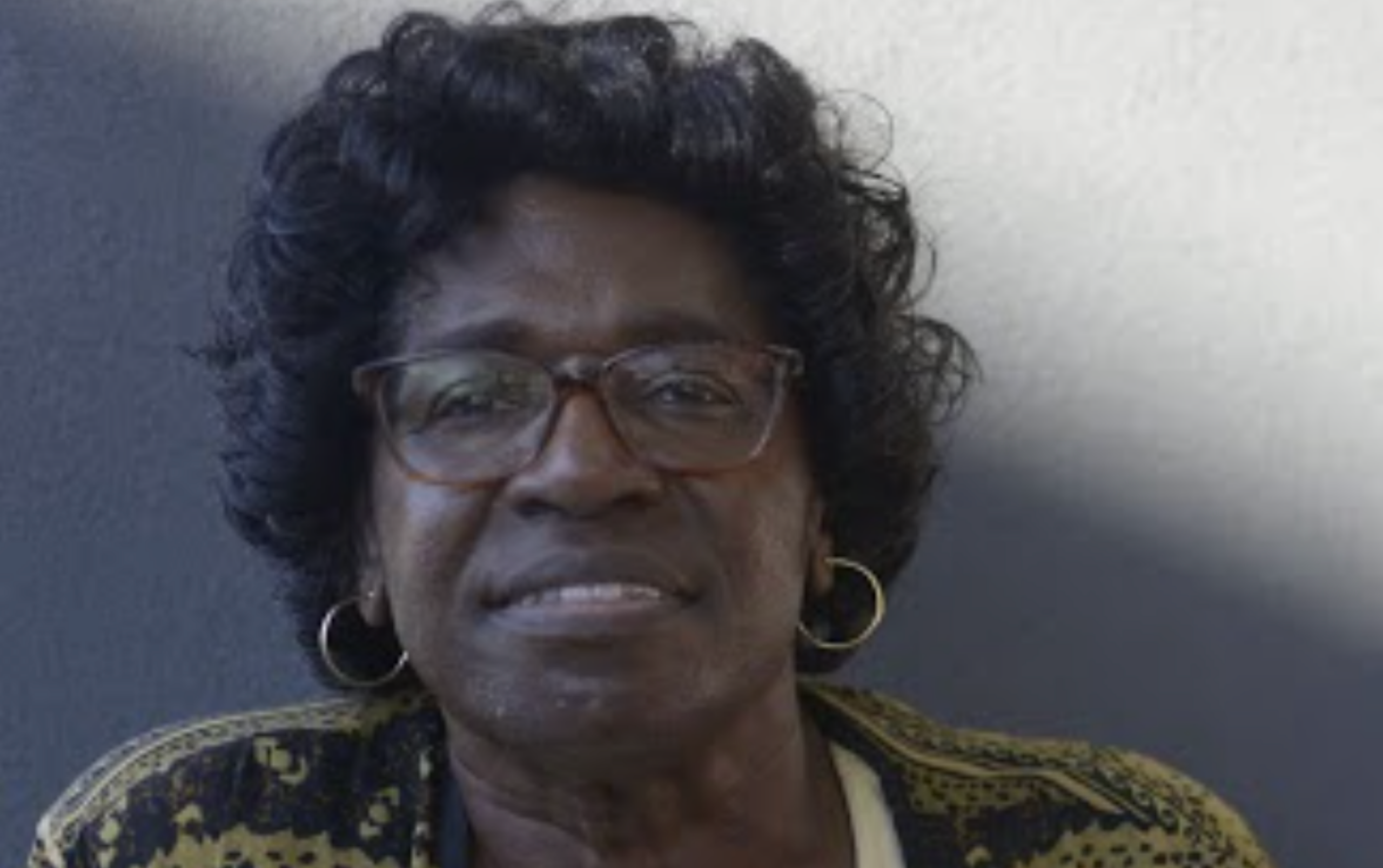 It turned out to be a wonderful fit from the very beginning. Danik immediately recognized the commitment that PeacePlayers brought to working with the local teens and pre-teens who often spend several hours a day at Dawson after school.

While the physical skills they work on are centered around basketball, that’s just a portion of what the kids get out of it. Danik was excited to see how the kids learned about leadership, dealing with peer pressure and how to combat bullying, among other vital topics.

We always have an obligation to make sure that whatever service comes in, that we believe in it, Danik said. The first time I interviewed them and was talking about what they would be able to provide our children with, I was impressed. It’s one thing to be impressed verbally, it’s another to actually see how it works.

The Dawson Safe Haven Center was born out of a terrible tragedy nearly 20 years ago. On Oct. 16, 2002, seven people — including Angela Dawson, her husband and their five children — were killed when their house burned down. It was soon discovered to be a case of arson.

Angela Dawson had called police to complain about neighborhood drug dealers, and one of them learned about it and firebombed their home. Local leaders decided to honor the family by building a community center on the site of the home, and it has turned into a thriving facility that has expanded with a second center nearby the original one.

Danik said the COVID-19 pandemic has had an impact on services, and she has made sure to accommodate the changing needs of the residents. She’s been able to do it with the help of four PeacePlayers coaches whose presence has made a world of difference.

“There is, of course, a social distancing aspect,” Danik said. “They take the kids through drills. And they also have an opportunity to just kind of talk to the kids in general. How is their day? How are they doing? I’ve heard a coach say, ‘Hey, how’s it going with your social distance from your buddies?’ The coaches are, in fact, relating the times to what the children are experiencing. Because we have to.”

Danik has been particularly touched by Fisher’s assistance in training the coaches, working with students and doing whatever was necessary to provide a stable environment for the kids at Dawson.

“LaToya physically came in, ran the skills, talked with the kids, taught leadership,” Danik said. “Of course, myself and a couple more people to help until she was able to get the coaches that she was providing me with now. But she was here for me.”

Which is something that Danik will never forget.

“It really takes a special person to work with children,” Danik said. “Because you realize the impact that you’re making on a life as to what you’re saying and what you’re doing. And I think with PeacePlayers, they got it. They understand this.”