Northern Ireland’s Friendship Games kicked off on July 15th with 60 kids eagerly climbing off buses at Stranmillis College in South Belfast. The morning started with PeacePlayers Northern Ireland’s own top basketball coaches welcoming participants and sharing the expectations for the days that would follow.

From there followed three full days of intense skill work, challenging stations, friendly competitions, and competitive matches. Participants worked on everything from dribbling and shot form to spacing and basic motion offense – showing up each day ready to go and leaving tired but with smiles on their faces. 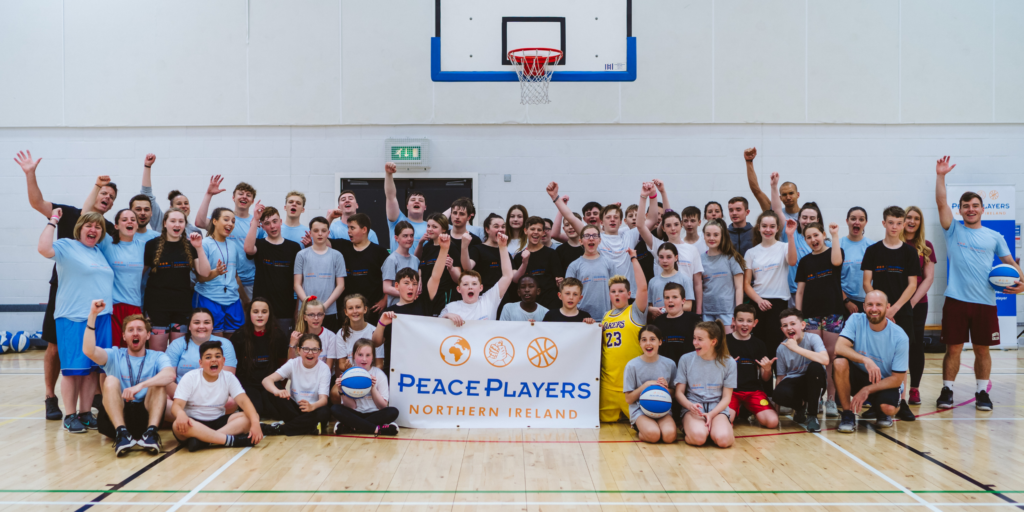 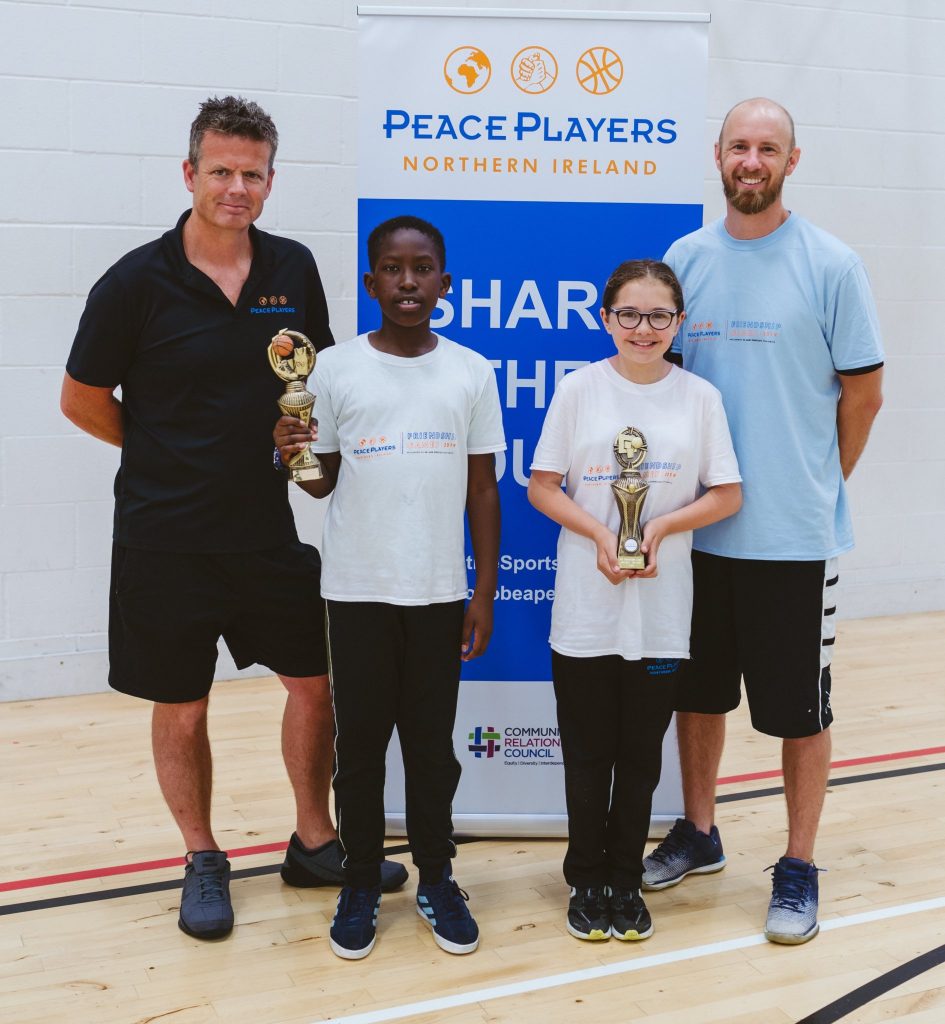 On the final day participants were given t-shirts designating their team and were able to show off their new and improved skills in full 5v5 games. Awards were handed out to participants who demonstrated the most hustle and spirit and each youth who attended was given a new PeacePlayers Northern Ireland basketball to continue practicing at home!

In the evenings after camp a guest coach led several coaching clinics. There were two targeted at PeacePlayers coaches, both those preparing for the Friendship Games and those looking to improve their general coaching knowledge for PeacePlayers programmes to come throughout the year. The third clinic was open to coaches from all of ‘Basketball Northern Ireland’, the national governing body for the sport, in an attempt to share coaching expertise and to continue building bridges between PeacePlayers Northern Ireland and the larger basketball community.

It’s safe to say that both participants and coaches finished the week having gained basketball knowledge while having a blast! We had a very balanced camp from gender and community standpoints that reflected PeacePlayers Northern Ireland’s continued work of bridging divides, developing leaders and changing perceptions.

A big thank you to local coaching staff as well as those who travelled from the States to attend and an even bigger thank you to Ed and Penelope Peskowitz for sponsoring such an amazing event!

Stay tuned as there’s more fun to come on PeacePlayers Northern Ireland’s march to the global friendship games in 2020! 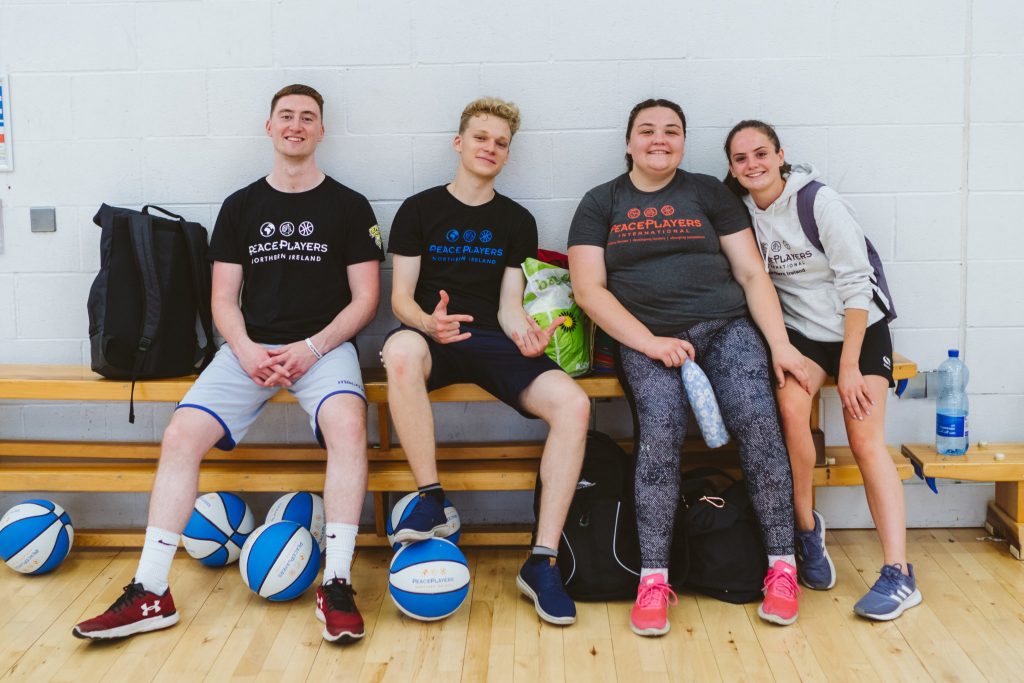