This week’s blog is brought to you by former participant, now Fast-Track coach, Hannah Byrne!

Beginning in mid January, I began my first twinnings outside of Belfast.  A maintained primary school and controlled primary school from Cookstown came together in the Cookstown Leisure centre on a Monday and Tuesday mornings.  I was unsure how these twinnings would go as I’d never done work outside of Belfast before, and did not know much about Cookstown.  The first session together went well, the kids were excited to be out of class playing basketball with each other.  The energy levels were high and all of the kids seemed to enjoy the programme immensely.  Over the 6-week period, I got to know the kids from both schools well, and also learnt a lot about Cookstown (including the best place to go get a Chinese).  By the end of these twinnings it was clear that kids from both schools had made an effort to get to know those from the other school and had made some new friends.

One thing that stood out during the Monday twinning was said during a session where we focused on similarities and differences.  At the beginning of this session most of the kids agreed that they could not possibly have anything in common with people from the other school.  During a paired activity some kids began saying, “ I didn’t expect you to like this” or “ I like those things too”.  One boy at the end of this session came to me and told me he had changed his mind about similarities and that he thought both schools actually had more similarities than differences. 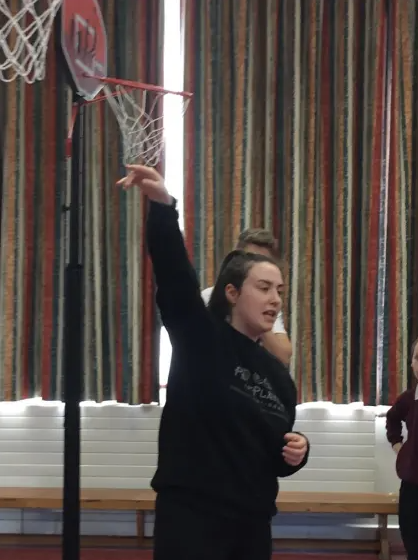 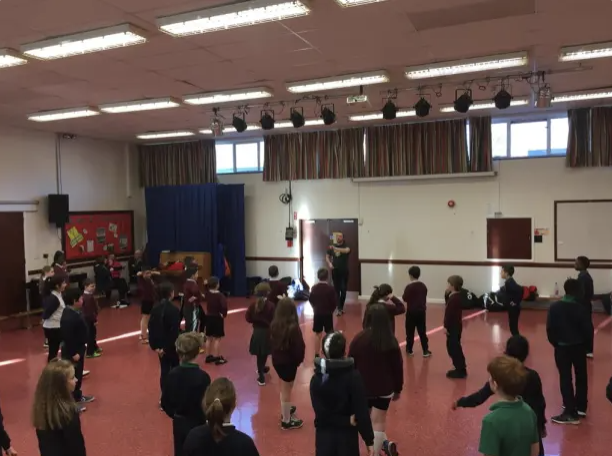 In February, I began a third twinning in Cookstown.  For this twinning I was lead coach, which was my first ever lead coach role within my 5 years with PeacePlayers.  As a Fast-Track coach in PeacePlayers we are offered lead coach roles to further our experiences as coaches and work more on the organisational and logistical aspects of twinnings.  This meant I had more responsibility in the sessions, including contacting the teachers and coaches and making sure the sessions ran smoothly and on time.  This was a great twinning to lead for my first time as both schools really support the programme and think it is great.  So far this twinning is going really well and I’m looking forward to seeing if any perceptions of the kids will change throughout the 6 weeks and what friendships will be made. 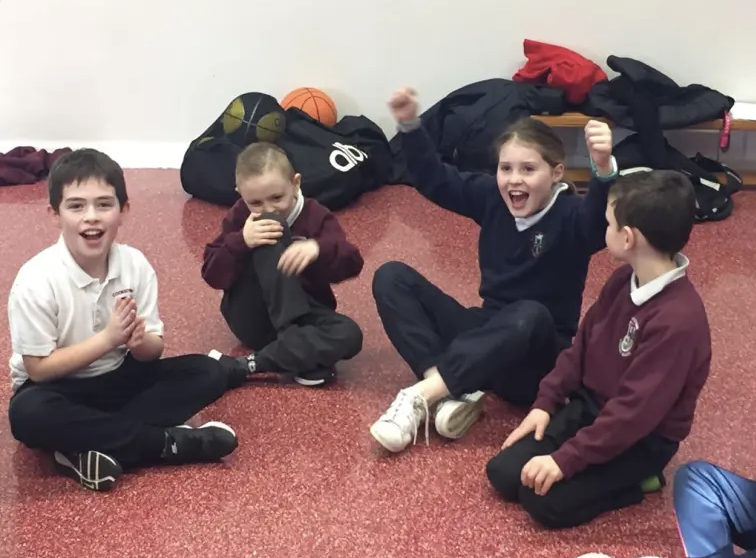 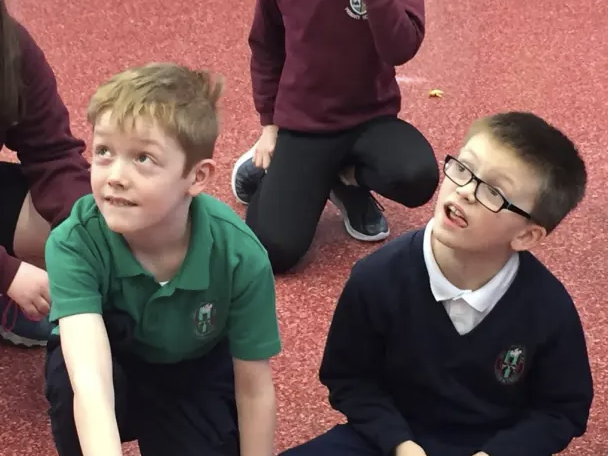