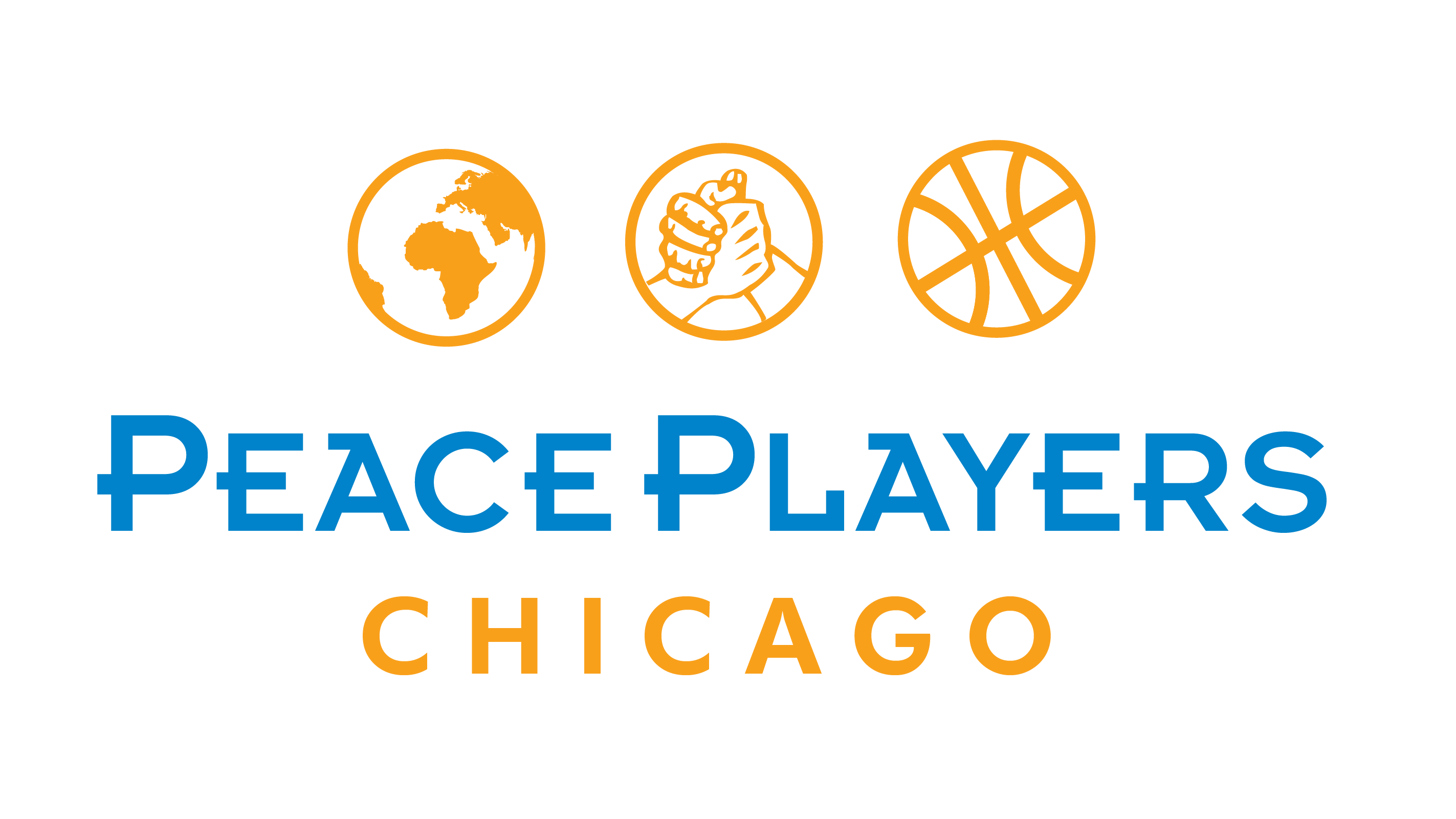 PeacePlayers Chicago engages youth in the Roseland/Pullman community, located on the far south side of Chicago.

A once very thriving community, now faces many challenges, such as gun violence, bullying, poverty, school and gang violence, lack of adult supervision, racial disparities in healthcare and education, unsafe housing, and a lack of jobs and resources for young people.

These disparities have fueled cultural divides among youth living in this community. PeacePlayers Chicago’s intentional programming focuses on positive youth development through the fostering of healthy relationships and by providing the support needed for youth to discover their inner leader. 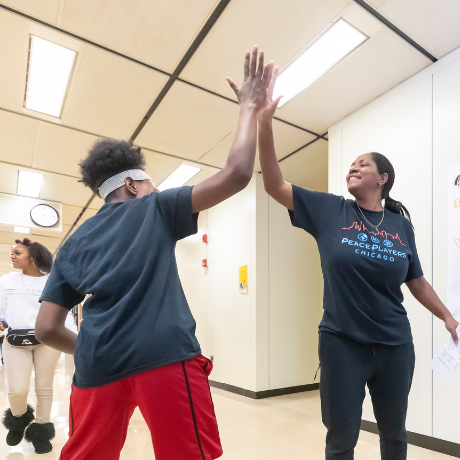 Peace League provides a safe space and gives participants a chance to have fun and develop skills. 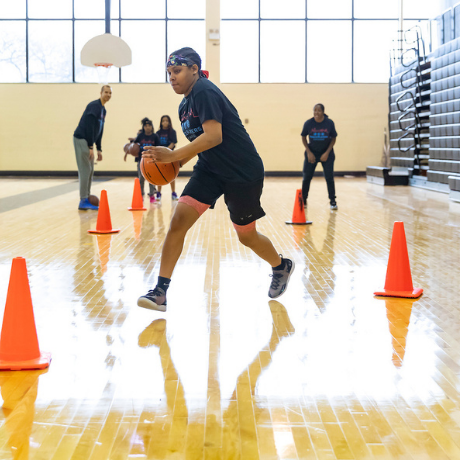 In the Leadership Development Program, we focus on leadership skills, hard and soft skills development and building deeper relationships.

A Safe Space Not Just for Basketball, but for Healing
"The following Tuesday we talked about it again but more on a positive note," Johnson said. "Letting them express themselves, their thoughts and feelings. We talked more about why PeacePlayers is in Roseland. So we can provide a safe place for them to play and give them access to mentors and adults they can trust. Adding some positivity and hope to the conversation."
Learn More
Andrea Johnson: Laying the Foundation for the Next Generation
"From that point on I knew that basketball and what we were doing changed lives," Andrea said. "That started to instill something in me. How can I give this opportunity to other kids?"
Learn More
Leadership Development Program
“I’ve learned leadership skills and to be open minded about everything. My most memorable moment was the time when we were playing a 5 on 5 and Coach Johnson sat me down because of my attitude and from that day on I realized PeacePlayers is bigger than basketball -, it’s a family, an organization trying to bring better things to not only Roseland but the city of Chicago.”
- Walter Boyd III
Out of Her Comfort Zone, Sarii Gains the Confidence to Lead
As anyone who has spent some time hanging around PeacePlayers Chicago knows, Sarribel (known to her friends and coaches as Sarii) has never been one to back down from a challenge. She joined PeacePlayers in the fall of 2018 as an 8th grader. Since becoming a PeacePlayer, Sarii has made a name for herself on the defensive end of the basketball court.
Learn More
Previous
Next 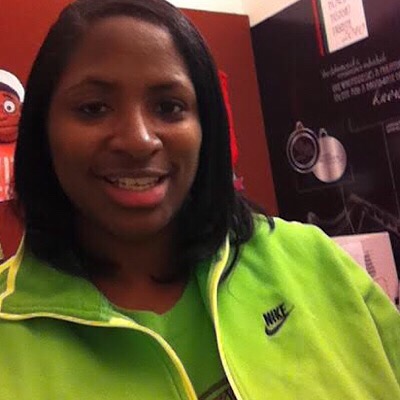 Andrea Johnson joined PeacePlayers in the spring of 2018 as operations manager in Chicago. A native of Chicago, grew up on the southside and attended academic and basketball powerhouse, Whitney Young Magnet High School. After high school, she continued her education and basketball career at Palm Beach Junior College in Florida. Her first year at Palm Beach, the team finished 7th nationally in the NJCAA championship and 3rd her second year. After earning her Associates of Arts degree, she decided to return home to attend the University of Illinois-Chicago, where she finished her playing career and earned a bachelor’s degree in Kinesiology.

Andrea found a new love for basketball as a coach. She was asked to join the coaching staff at her alma mater, the University of Illinois Chicago, where she coached 5 years. During her time at UIC, she was asked to volunteer working with at-risk kids at a local elementary school in one of the most dangerous neighborhoods in Chicago. This is where she learned the value in teaching kids life skills through sports. After 5 years at UIC, Andrea was offered a coaching position at Northwestern University, where she continued coaching for another 5 years.

Andrea then made the difficult decision to leave the world of coaching, to start a new career. In 2005, she landed a job at Nike INC, as an EKIN (tech rep/Brand ambassador). This job led to a 12 here career at Nike in various marketing positions. Andrea truly enjoyed her time working at Nike, which she considered her “dream job” coming out of college. She learned so much and grew personally and professionally during her time there. At Nike, she was able to work on basketball projects as well as working with at-risk kids from low income and underserved neighborhoods.

Andrea is so happy to join the PeacePlayers team and excited to get back to doing the two things she is most passionate about; coaching and helping kids reach their full potential.  Andrea has seen first hand how the game of basketball can inspire kids, teach them life lessons, and ultimately change their lives 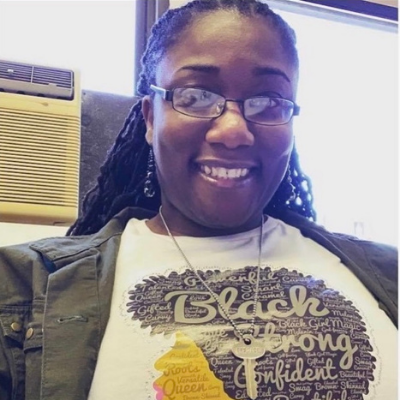 Thorlan “Tee” Buchanan became a program director in 2020. She has been with PeacePlayers since 2019, serving in Chicago. Tee has a long history with the game of basketball. She played in high school and in college at Washburn University, helping to win their first national championship in 2005. After graduating, Tee went on to play professionally in Europe.

As a part of the PeacePlayers team, Tee works hard to build partnerships within the community and support the kids in the program. She coordinates and delivers training to help develop comradery within her team as well as to constantly improve the program as a whole. 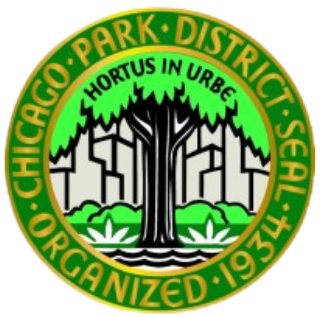 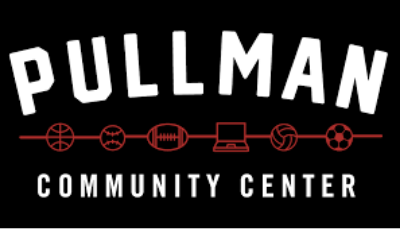