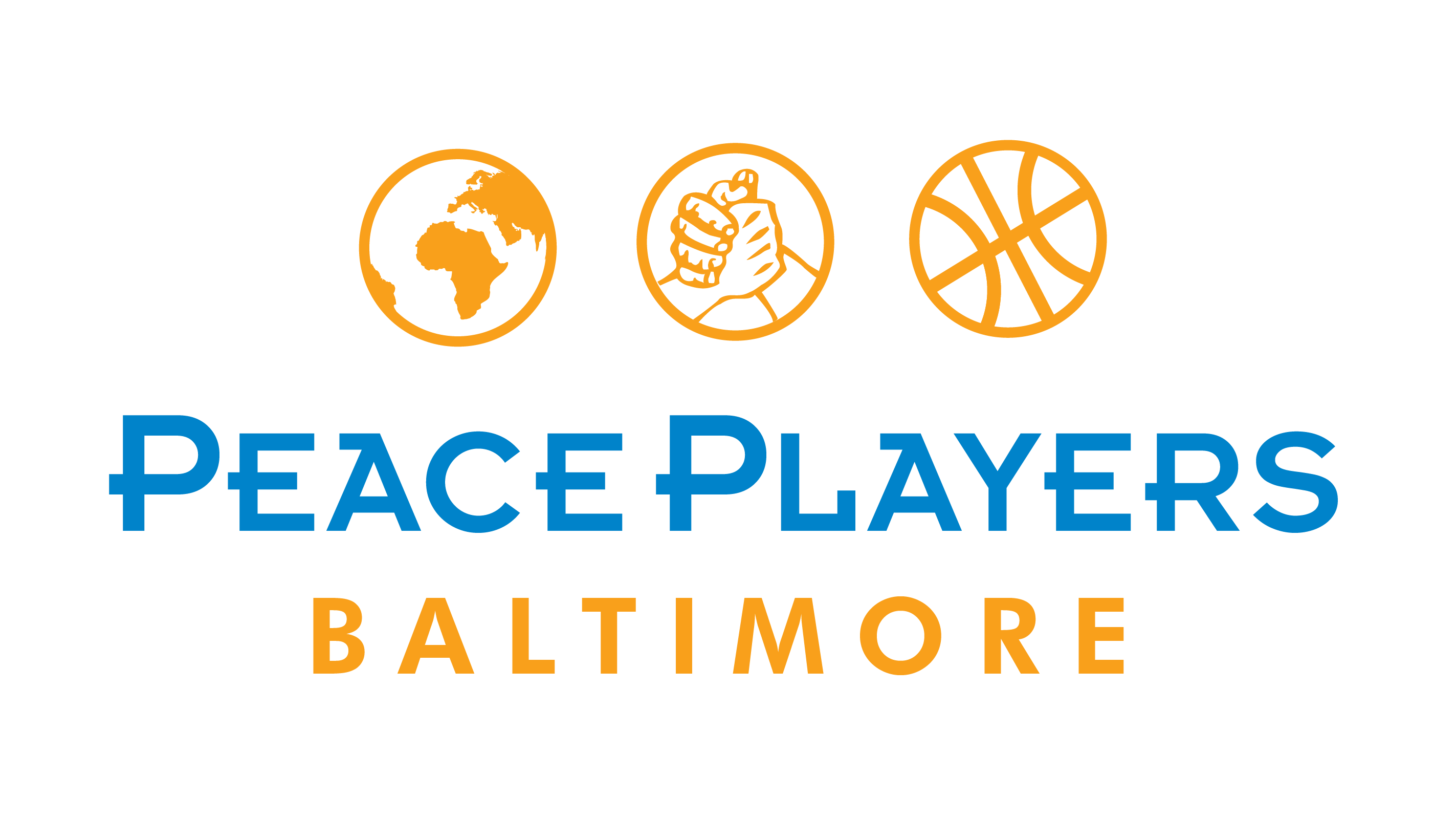 Combining basketball with leadership development and peace education, our program helps young people develop the skills, attitudes and behaviors that empower them to engage conflict in positive ways and emerge from the program as leaders in their communities.

has the lowest rate of mobility out of poverty in the country, a reality that is perpetuated by the fact that communities of a certain racial makeup are not given the same resources or attention as others.

as much economic investment in Baltimore flows into neighborhoods that are majority non-Black compared to those that are more than 85 percent Black. (Urban Institute)

The aftermath of redlining and other discriminatory practices is still felt in communities of color in the city of Baltimore today. PeacePlayers addresses this disparity by providing exposure, access, opportunity and a chance for participants to find and grow their voice so that they can make sure their communities are no longer overlooked. 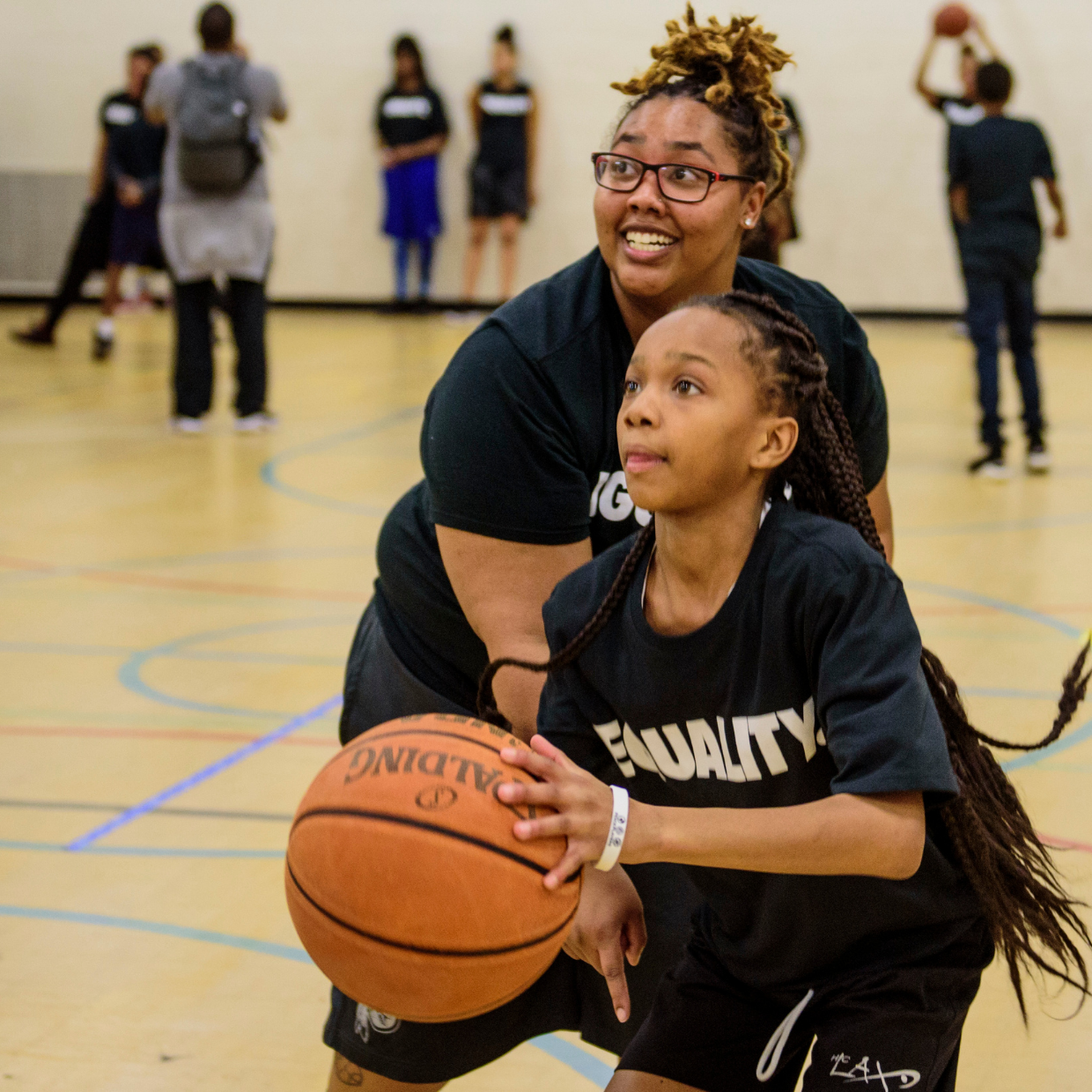 PeacePlayers offers an 8-week basketball summer camp for youth ages 10-18. Summer programming is a combination of basketball skills development and experiential learning activities. Summer camp serves as an added enrichment program for youth that allows them to experience the best of our basketball and leadership programming. 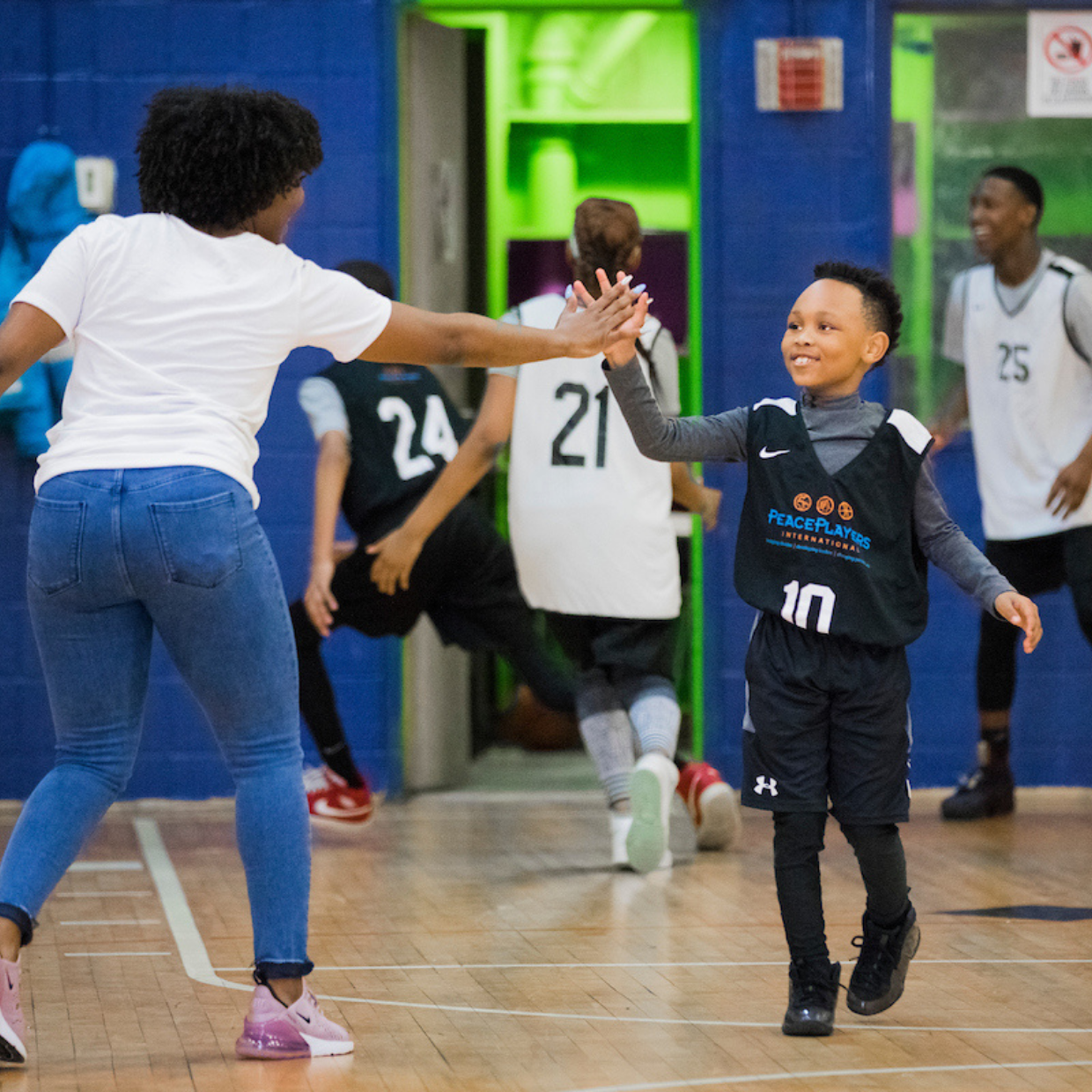 Peace League is an after-school leadership through sports program serving youth ages 8-13. Peace League creates a safe space for youth to have fun and build friendships with peers across community divides, as well as opportunities to access positive, caring role models in their coaches. Peace League is offered in the Fall (September through December) and Spring (February through June). Sessions, which take place 1-2 times a week, include a combination of leadership workshops and basketball drills. Cities also host Twinning events that bring together youth in the Peace League program.

Youth Reached Since
Launch of Program

"PeacePlayers has impacted my life in a huge way. When I started at PeacePlayers I didn't enjoy basketball, but after seeing the way they mix basketball with fun activities, competition, and laughter it made me really like basketball. I really enjoy the special practices during the holiday when we do obstacle courses and I am really good at the ladder and agility challenges. During virtual programming I like the topics we discuss because they relate to things I'm going through such as peer pressure and learning about the core values of Seeing People as People and Inside-Out Transformation. The way the coaches explain it to me and the exercises we do make it easy to see how I can apply it to my everyday life. I've learned to approach peer pressure differently and to be open to others."
Danica Miller(12 years old) Peace League and Friendship Games Participant
“For a very long time I knew that I wanted to work with youth and make a huge impact on the world. I also knew that I loved sports and being able to travel... I discovered the PeacePlayers fellowship and knew that I had to give it a try. I ended up spending 2.5 years in the Middle East and it was one of the best experiences of my life... I was able to make an impact on a global level but once I came home I quickly realized how much needs to be done within my own community. 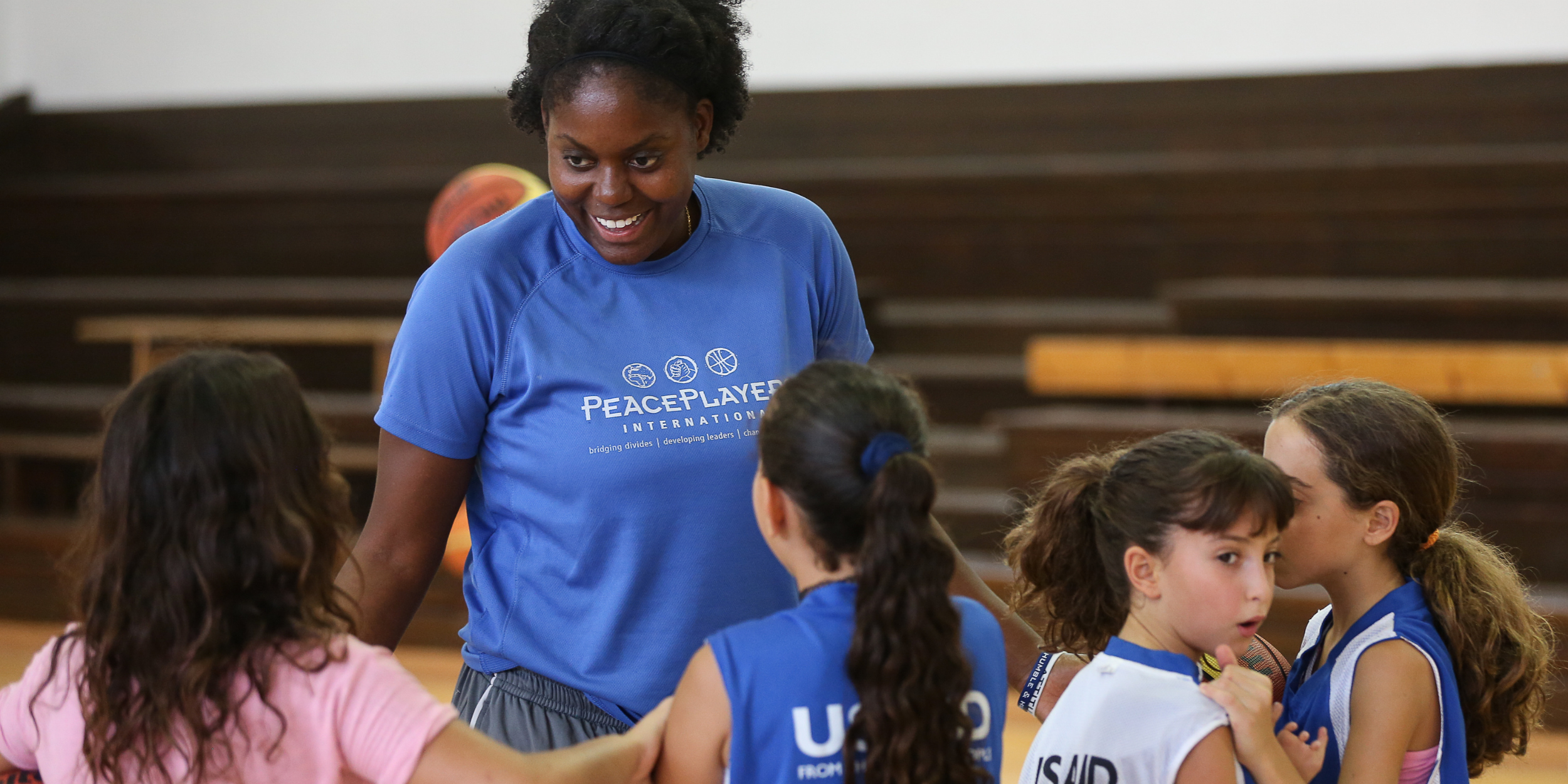 LaToya FisherExecutive Director, PeacePlayers Baltimore
Born and raised in New Jersey, I have always had a love for the game of basketball. Not only was it a way to build my personal strength, but it was also an outlet. Basketball allowed me to get out my aggression and become a more confident communicator with the ability to build positive relationships with others in and outside of my community. 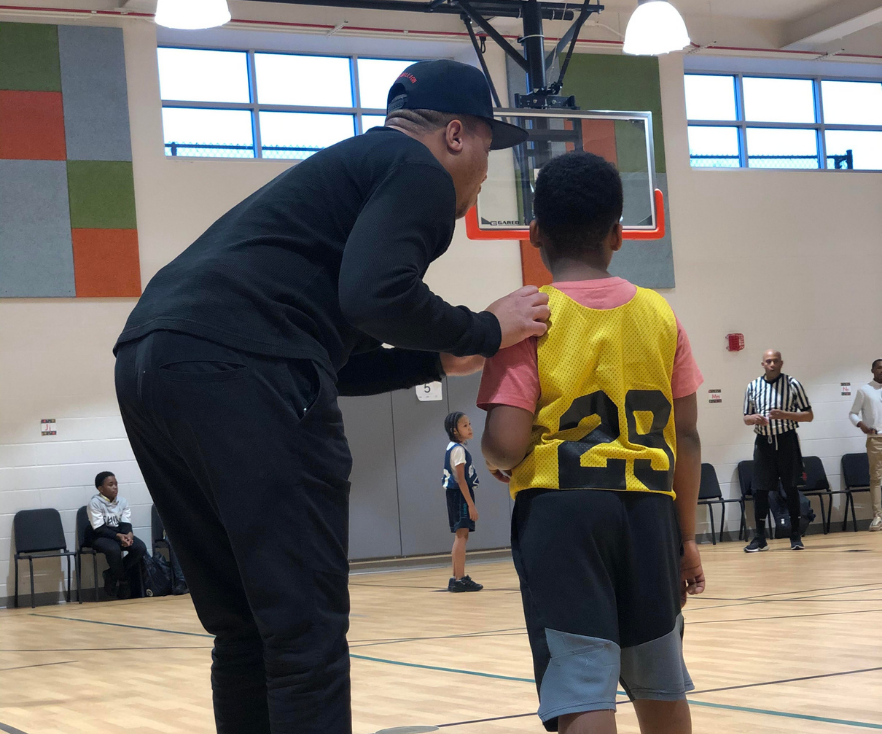 Coach KianPeacePlayers Baltimore
Basketball has been my go to since I was a little girl and joining PeacePlayers Baltimore will allow me to be myself in so many different ways. My goal is to enhance my knowledge, cultivate our youth, and grow tremendously through collaborative initiatives. 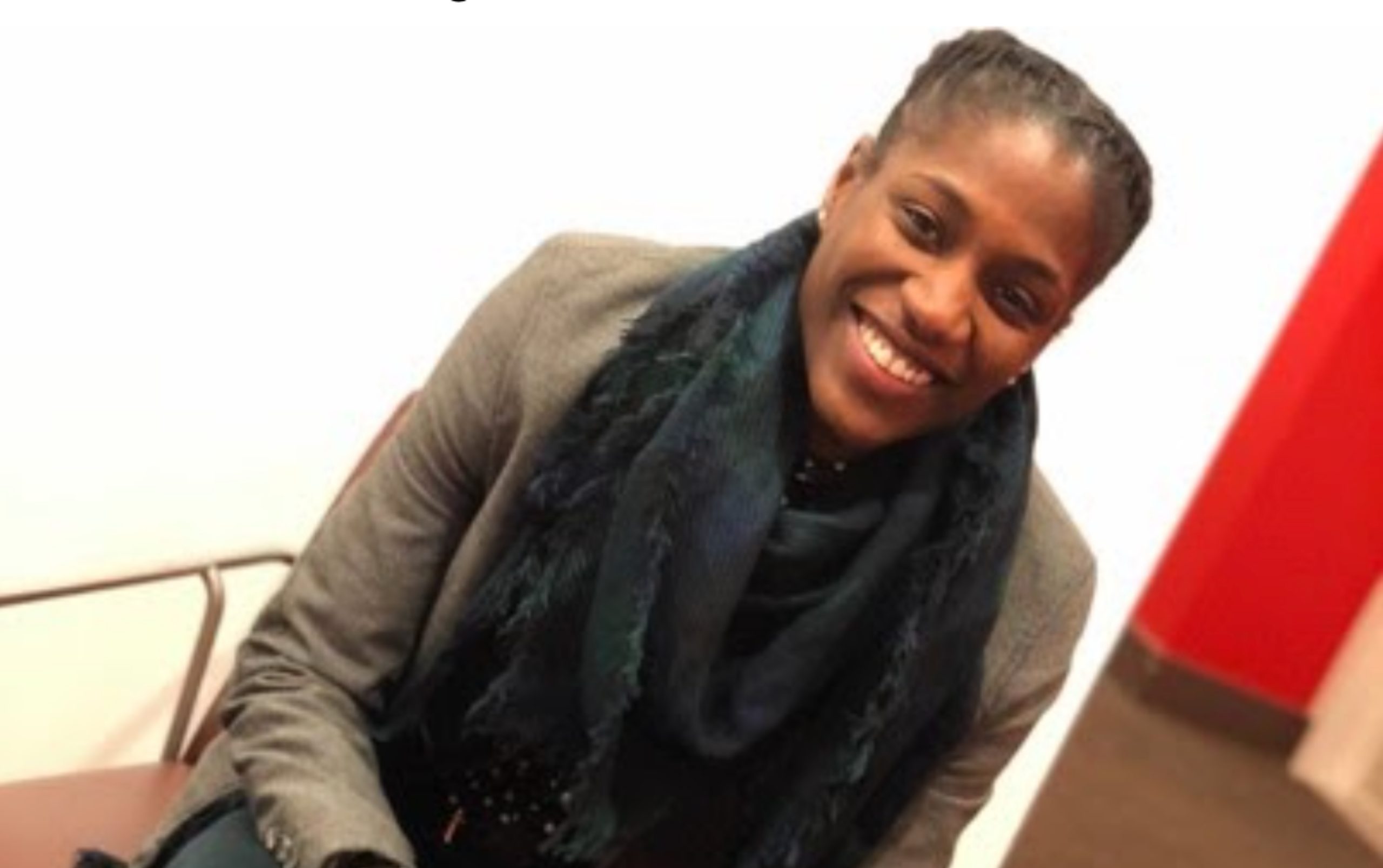 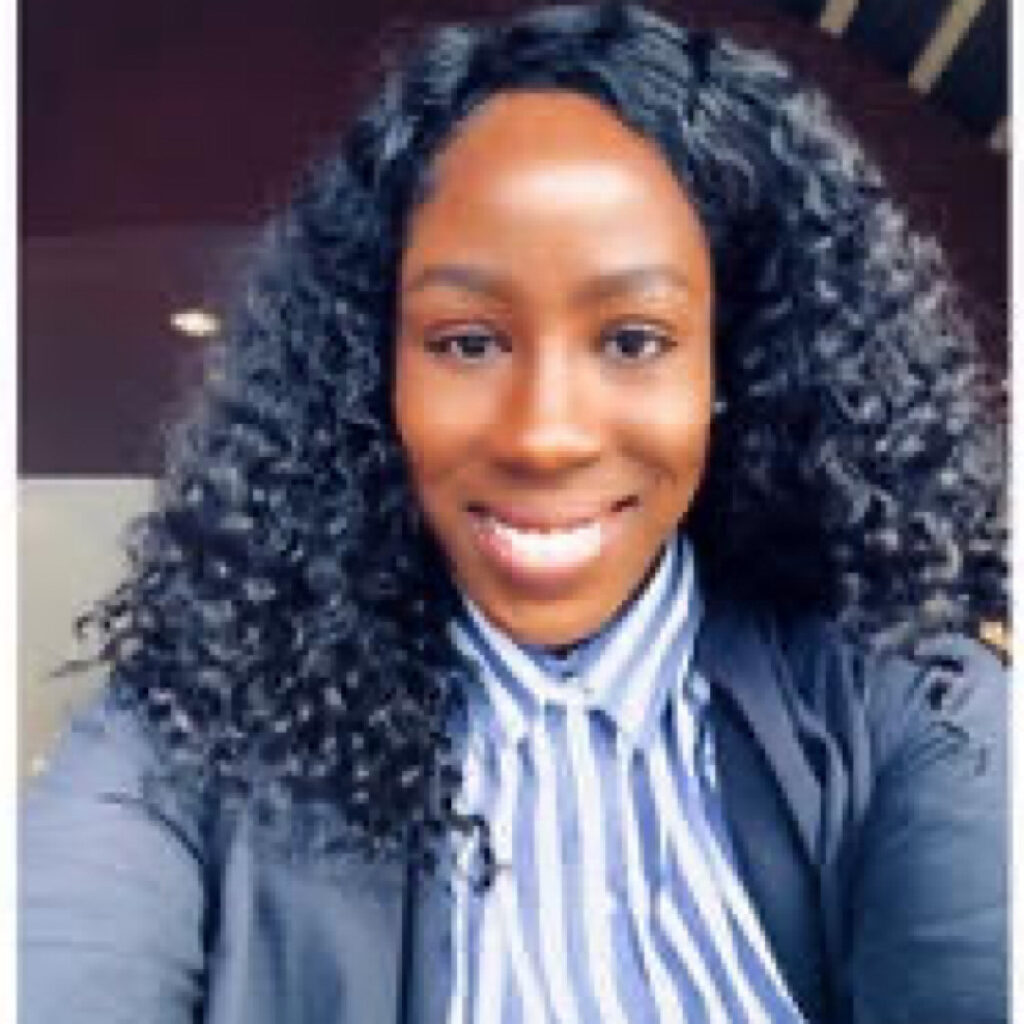 Chineze Nwagbo started her basketball career at Duval Senior High School, in Lanham, Maryland, where she is recognized as a four-year varsity letter recipient and two-time team captain. Her honors include 2 back-to-back State Championship Titles, All-American Honorable Mention, All-County First Team, All-Gazette, USA Today’s Most Improved and Most Important Player to Scout in Maryland, amongst a plethora of other accolades.

She is a former Syracuse University student-athlete, who earned her Business of Science degree in Biology. Shortly after graduating from Syracuse, Chinny went on to play all over the world as an International Professional Basketball Player for 11 years. She has played in various countries such as Spain (6-years), Chile, Brazil, Poland (3-years), Portugal, Israel, where she afforded 4 most valuable player (MVP) Titles, appearances in championship games, and a special appearance in the World Championship Games in 2006, representing her parent’s native country Nigeria.

After her retirement from basketball in 2016, Chinny ventured to new horizons working for the NBA, in China, developing grassroots implementation of NBA based basketball curriculum in various areas of Jr. NBA programs, also for the NBA’s Basketball Without Borders developmental camps, and has been brought on to work with the Atlanta Hawks, NY Knicks, Washington Wizards, and the National Basketball Players Association as a youth development coach and mentor.

She is also a Sports Diplomat (Envoy) for the U.S. Department of State’s Bureau of Educational and Cultural Affairs Sports Diplomacy program, which was designed to use platforms in sports as transformative power to create social change in global communities around the world by bridging divides, creating cultural understanding, supporting women’s empowerment (& gender equality), advocating safe environments for kids with disabilities to play, and championing what America stands for.

As an Envoy, Chinny has traveled to various parts of the world, building relations with a myriad of different U.S. Embassies, sports federations, administrators, coaches, and players. She has also dedicated her time as a Motivational Speaker to various youth programs and amazing non-profits geared toward providing resources for underprivileged underserved inner-city kids around the world. In her spare time, she has appeared on New Channel 8’s SportsTalk show as a guest sports analyst and hopes to play an instrumental role in the growth of the game, especially serving as a role model for young girls. 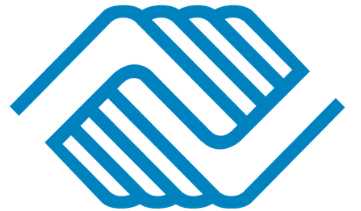 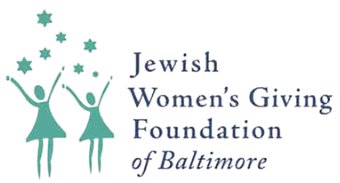