PeacePlayers is pleased to announce it has named Adam Johnson Executive Director of its U.S. organization, effective Jan. 4.

PeacePlayers U.S. is part of a global movement that uses the game of basketball to build peace and equity in divided communities around the world. Since launching in the U.S. in 2017 in partnership with Nike, PeacePlayers U.S. has grown to five thriving community-based locations that serve hundreds of youths from coast to coast.

In his role, Johnson will begin to align the U.S. sites under one singular national vision by building sustainable funding sources, driving overall outcomes and building out a U.S. board of directors.

"I'm thrilled to be welcomed into an organization like PeacePlayers that is committed to serving youth and spreading the global message that sport can be used to bridge divides. Watching the impact of PeacePlayers United States since its launch in 2017 has been endlessly inspiring and I am beyond excited for the opportunity to not just lead but serve this wonderful organization." 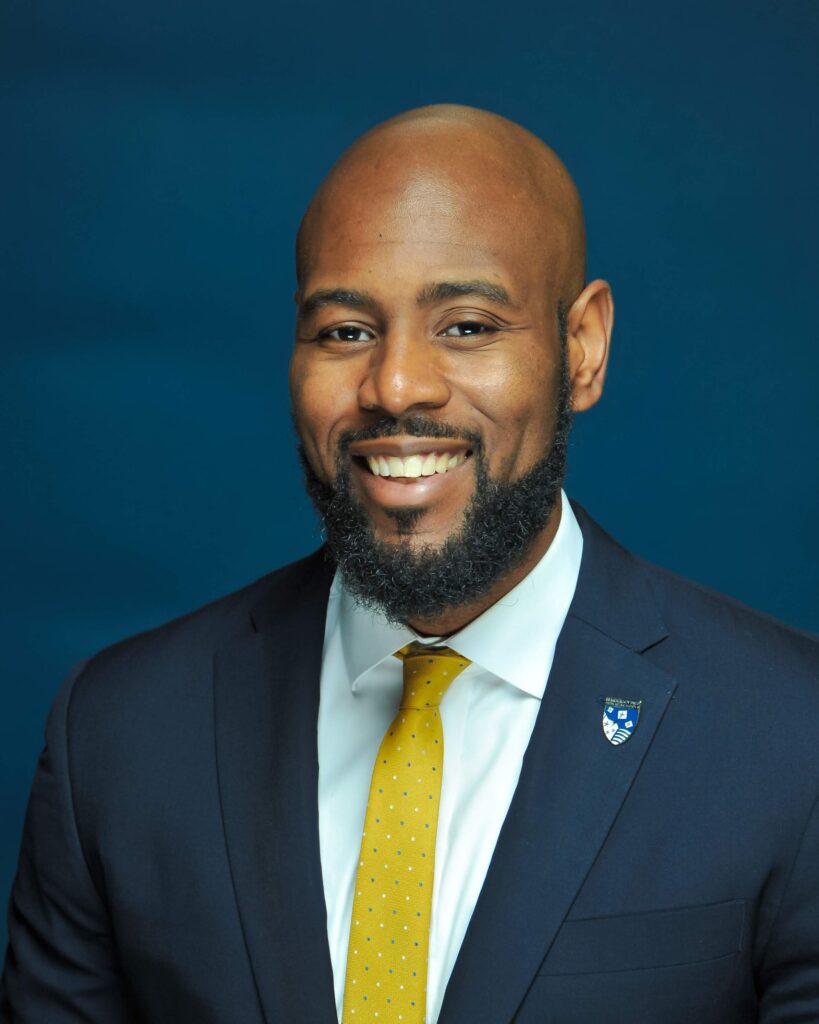 PeacePlayers Global Executive Director, Karen Doubilet, noted: “Adam is a triple threat. He is a passionate educator, who is committed to creating equitable opportunities and developing leadership among young Americans. Most importantly, Adam believes in the potential of sport to achieve these aims. We are confident that the impact of our US programming will accelerate under Adam’s leadership.”

Johnson, a native of Washington, D.C., brings a wealth of experience to PeacePlayers as an executive serving youth in the nonprofit world. For the past five years, he has served as the Executive Director of Democracy Prep at the Agassi Campus (DPAC), a tuition-free college prep charter school in West Las Vegas. Before that, Johnson took various roles with Teach for America in the western U.S. He is inevitably tied to the work of PeacePlayers in the U.S. due in part to his childhood experience centering youth sports and high-quality education, an intersection that Johnson might argue most often yields great opportunity to those who need it most.

DPAC grew to more than 1,100 students under Johnson’s leadership, which helped the school achieve a 5-star rating from the Nevada Department of Education.

An active member of his Las Vegas community, Johnson is the former Board President of the Nevada State Charter School Authority, the body that oversees 50 plus charter schools and nearly 50,000 students throughout the state of Nevada. He also serves as a Board Member for Equipo Academy, a college prep charter school in East Las Vegas.

Johnson holds a B.A. in accounting and economics from St. Michael’s College in Burlington, Vermont and an MBA from George Washington University in Washington, D.C.

He and his wife reside in Las Vegas with their two children.